Wow, wow is not a worthy or normal way to start most articles, blog or post, it makes many think what’s going on, what’s the wow about?, or it seems like some type of corny advertising. Let’s try getting to a point, this writer was about to write a good feeling type of something for my readers, followers or whoever, just something enjoyable for a change, sometimes you want to spread something good, some good times, especially with all the bad news we are exposed to. I heard many years ago, some people saying: Everybody loves a good time, that was easy to believe for a long time, but sometimes it gets hard to believe that and difficult to avoid mentioning certain words or terms when posting about something that is controversial to a large group of people, you don’t want to offend even if it may be needed at times, some people are so easy offended by things of so little consequence. I will try not to use certain mostly known words or terms in this posting but won’t give in to stating falsehoods to my readers.

Thinking how best to do this in a way that most might be agreeable , maybe as some say if the shoes were on the other foot , even so some will disagree even with what they think is right, seen through their eyes, known in their heart and mind but somehow still find a way to support what they really don’t truly want to, support, so much for that, let’s get back to the point of wanting to write more about happy, that was until viewing another video confrontation involving a young male with a policeman in Colorado, that could have taken place anywhere in this country, this writer is not anti police , we all know there are good and bad persons in all walks of life, you may have viewed the video, if not, I hope you will, but for now take my word for a little while, it’s one of many videos of police doing either a good or bad job, people are often split on which is which , often the bad cops posting are viewed the most. In this video this young man could have oops I don’t want to describe that part , you will be your judge. Seeing a policeman saying he feared for his life is often seen by viewers as a defense used in police shootings or killings, we can imagine if not for the policeman’s own video recording how, oops there I go again, ok some thoughts, are the human relations training in law enforcement providing the best training possible or are some in law enforcement just untrainable or not using their training in the best way?, think about some past images of brutal treatments involving police or not police involvement, our history if more of it came to light before our eyes as a true life video would it make a difference for the betterment of our people, our country, our children?.

This video postponed writing about happy times, at least for a short period, as more unhappy and worse thoughts of the past over took my happy thoughts of wanting to bring smiles instead of frowns, peacefulness instead of wariness in more blogs, maybe the happy photo above may help ease some frowning before reading on.

It’s painful, after all of these years of this country history, there are still many hateful people, spilling their insides out towards other humans in terrible ways even to this very day attacking, hating, lying, killing, do anyone recall the Gettysburg address by President Lincoln, doing a awful time in this country or their Sunday church services of love, serving and any good words or deeds . The lessons of treating other people as you would like to be treated, live and let live or just in general try to be a reasonable guy, it’s not too hard to be nice, really it’s harder being a bad person, really think about it and if you have to think too long about that you might be one bad person, ok smile.

Our true history documents a certain large group of people , who will go unnamed, they were and are mostly males of this country who brutally mistreated large groups of humans over the years, Indians, Chinese, Jews, Irish and some to this day continue against women, people of , as many in their families remain silent, if you don’t know you should open your mind and learn the true history of our country. A truth and reconciliation for this country and ourselves might be needed.

Back to the video that showed a young man , identified as Mr. Attkinson, he’s seen picking up trash with a clamper in one hand and a bucket in the other while explaining he lives in the building a few yards from him, the policeman who has viewed some form of ID from the man, continues to question him and calls for police back up, that’s as far as I’ll go, not wanting to be a spoiler, hope you are mindful when getting to the end of this blog that we were /are created, without suits, collars, titles, bling, uniforms or egos some use over other humans.

There are too many people, who find ways to take sides against or actions that even if it goes against their heart, and mind. We should be fair no matter our politics, religion, gender, or any other reason and not to mention what’s obvious to some in most of these types of videos, hopefully you are able to be honest with yourself on the actions in this video maybe even put yourself in the position of not one person but both people and see who should have been more responsible. Proper training of people in handling stressful jobs and not waste our tax dollars, even more so respect lives in all areas with insightful attention in this fast changing country .

A more cheerful, fun time blog then this will be coming soon. We need more happiness, Al Green’s once sang, Love and Happiness decades ago and to my younger readers, Pharrell Williams sang Happy not too long ago , true love and happiness would help make life better instead of having to fear for the lives of people more than ever before when they are confronted by an officer sworn to protect. For you who have read this far and not seen the video you may want to view it below . 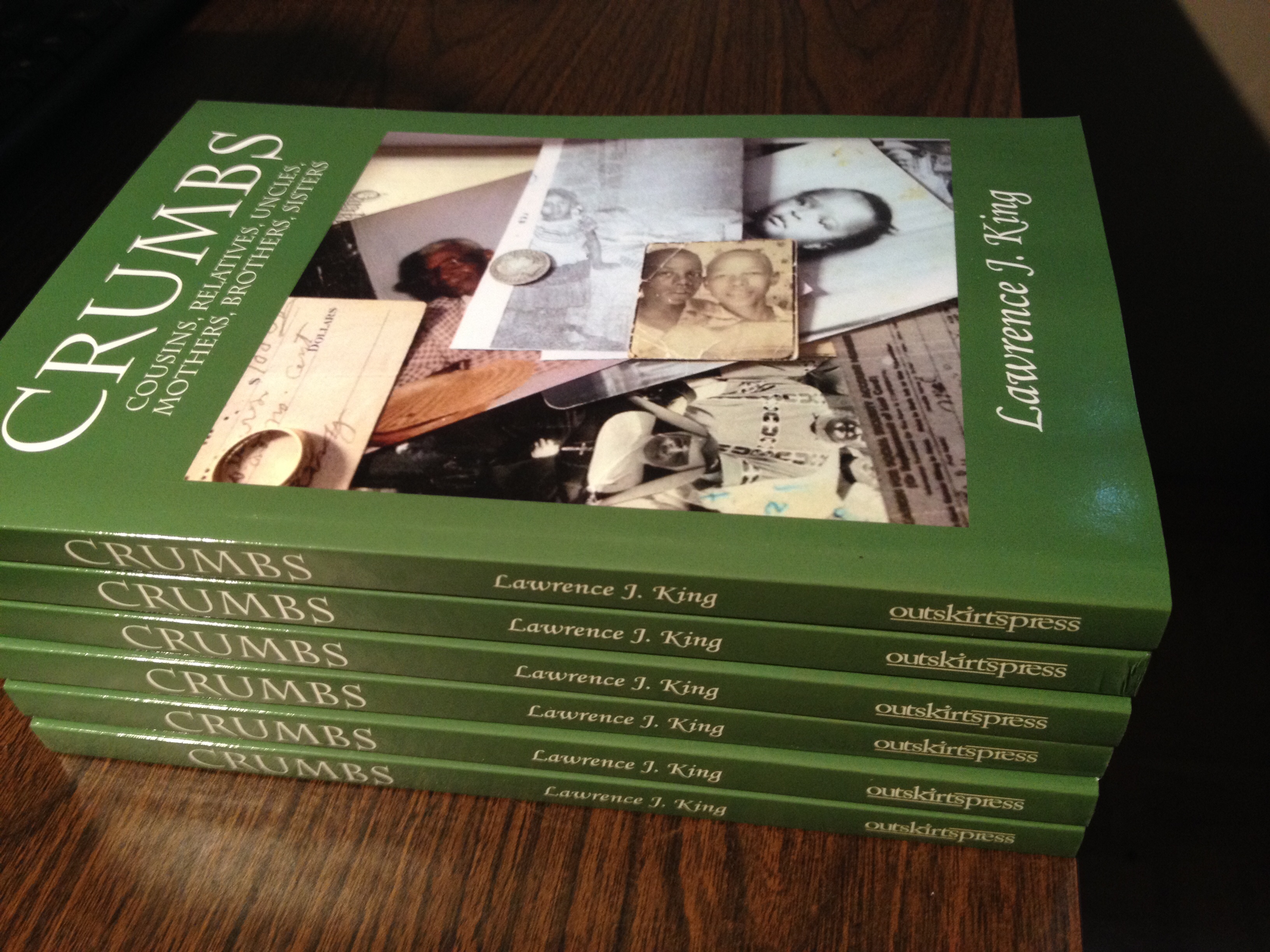