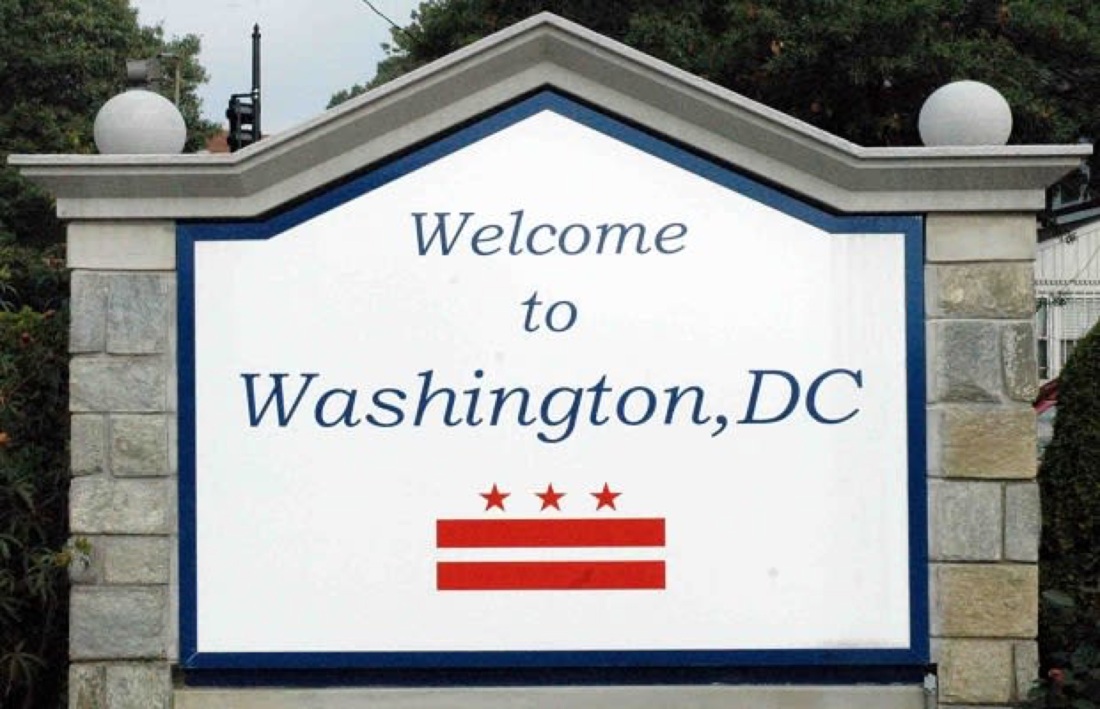 As Black History month drew to a close, some history enter my mind, as a person born and raised here when sections of Washington DC were full of black own or operated business.
Freemen’s Hospital , Howard theatre, local dentist offices, hair salons, carryouts, law offices, mom and pop stores, pool halls, restaurants, barbershop shops and other businesses, more than fifty black businesses and a few Chinese and white businesses, were in walking distance from our front door in LeDroit Park and the city was on the verge to be govern by our own elected officials. 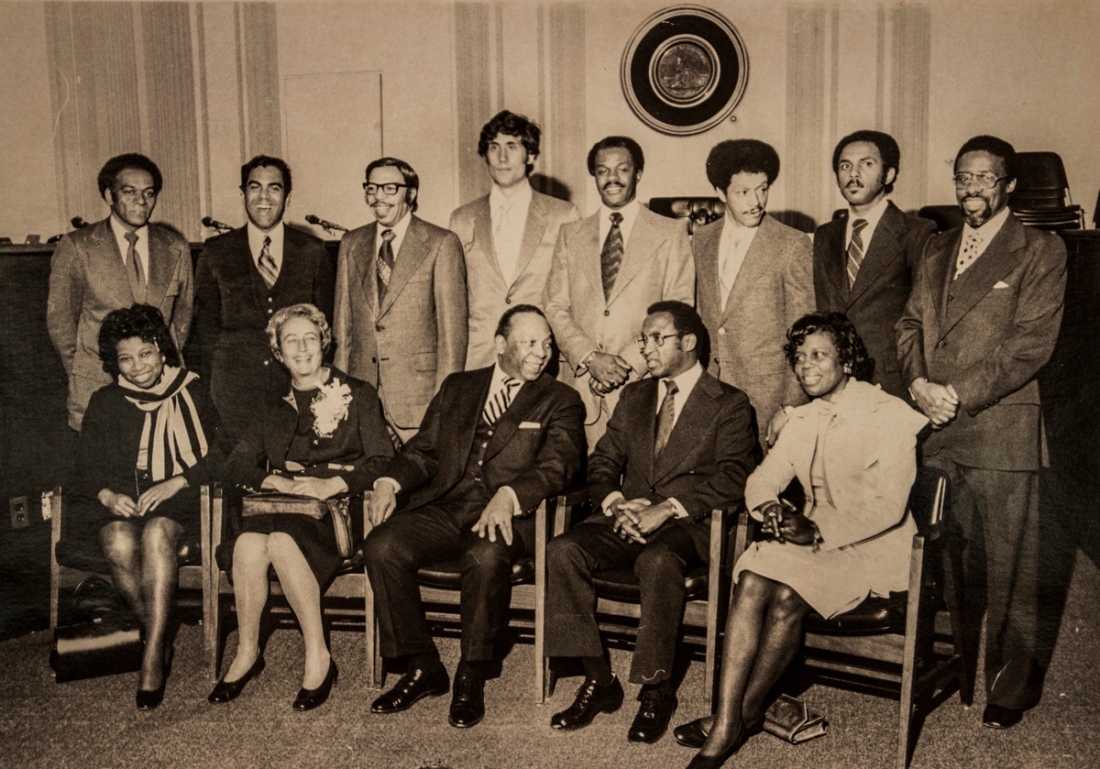 When Viewing television or reading ( Post, Star, Afro, Daily News) papers, hearing conversations of parents, family or Mister or Miss this or that person in our neighborhood during the early sixties, some about whites who were leaving this city for the suburbs, some not wanting to live near us, others wanting a better home. Families moving away didn’t concern me much , thinking we would have more places to live if people were moving out, being young can shield ones mind from some going on’s . Television help remove some of that shield of what was going on, negro’s as we were referred to during those days, viewing whites yelling racist insults, throwing rocks and bottles, damaging people, property and causing undue hateful stress on some who had moved into areas in nearby Maryland , Virginia and other places where they live, television news showed footage of whites carrying signs, Nigg**s not allow, hearing hateful screams, seeing mobs of angry white faces was difficult, we were thankful it was not happening on our streets, but concern, wishing for calm were it was happening .

We must pass our known history to our children, as it is being buttered up and dismiss in too many cases, our past should not be used for hate but for knowledge, understanding and betterment of our true history and our people.

DC has and is changing , more whites have or are moving into neighborhoods were some may have felt uncomfortable just decades ago, whites feel no horror like those experience by some of us who were unwelcome in neighborhoods, schools, businesses and churches near some whites decades ago, some whites move into our areas and immediately try to rid us of our businesses, homes and culture, we shall not be moved on their privilege desires.

Sign against blacks wanting to live where they choose.

The deep scars from what some endure for wanting to make a house a happy home is almost unimaginable today. Whites who have moved into mostly black neighborhoods, without hateful screams or whites not allowed signs, not having rocks thrown at them or worse. History memories linger, we can only wonder what could had been had times been civil to us, to live wherever we choose, like that enjoyed by a fancy sounding word, generification.

The history of our country and Washington DC , once Chocolate City, has not been true liberty and justice to people of color. We remember and can absolve those who openly or privately cause hate against neighbors of color, if it’s truly from the heart.
 

Hello neighbors, while hate has not vanished fully, our once Chocolate city seems to have melted quite a bit, to some, curb your privilege. Welcome!.

2 thoughts on “Chocolate Once Upon A Time”